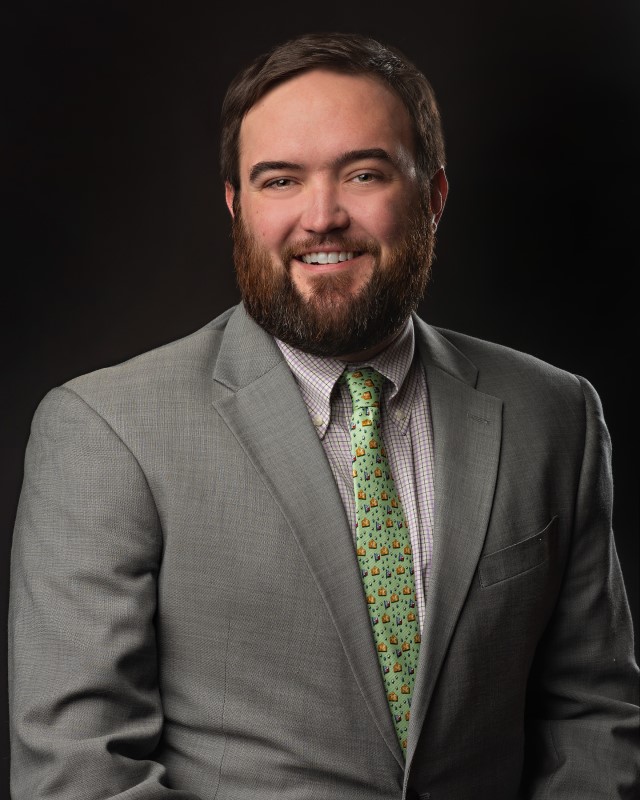 Ryan Sprayberry received a Bachelor’s in History with a minor in World Religion from Baylor University. He continued his education by receiving an MA in American History from George Washington University in 2015 and an MBA from UTSA in 2019.

Ryan joined the Lovorn & Ogle Team in 2017 and works directly alongside the partners in making firm decisions and setting operational goals. He supervises staff, oversees the customer support processes and manages many of the firm's moving parts. Ryan is our team advocate regarding continuing education, meeting goals and the overall development of positive business practices for the firm.

Ryan was born and raised in Boerne and currently resides in Kerrville with his wife and son. Together they enjoy spending time in State and National Parks, cooking, reading and listening to Texas country.

Graciela has been with Lovorn & Ogle since 2016 and has over 16 years of paralegal experience. As Paralegal to Shawn Lovorn, she plays a significant role in the success of criminal matters. In March of 2022, Graciela became a board-certified paralegal with the Texas Board of Legal Specialization in Criminal Law. Graciela assists Shawn in preparing clients for their court appearances and excels in client communication. She recently graduated with her Master of Science degree in Organizational Development from the University of Incarnate Word, Go Cardinals!

Prior to L&O, Graciela worked for Boerne Police Department, the Fair Oaks Ranch Police Department, and ten years as a paralegal for an attorney who is now District Attorney. Graciela has fostered professional relationships with law enforcement agencies, clerks, attorneys, and court coordinators locally as well as throughout the Texas Hill Country.

Graciela is a Boerne native and attended Boerne Independent School District. Family is extremely important to her, and she values the time she spends with them. She is an active member of St. Peters Catholic Church in Boerne where she taught Faith Formation for over 10 years.

At this stage in her life, you can find this Navy mom supporting her sailor, who is an E-3 in the United States Navy! Otherwise, Graciela spends her time with friends or family, grilling or just being outdoors! 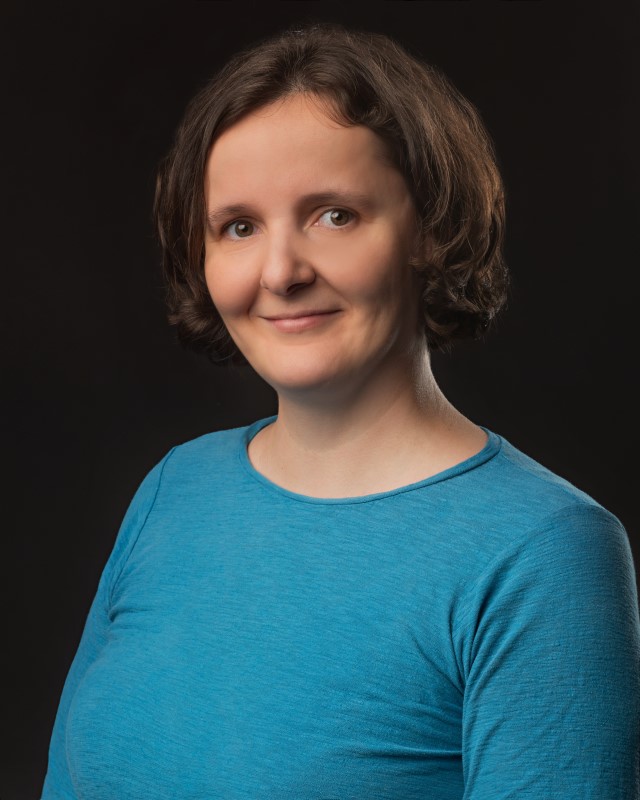 Simona Cude graduated from Stefan Cel Mare University, Suceava, Romania in 2008, with a double major in English and German – Language and Literature. Simona was born and raised in Romania, and she has lived in various European countries before moving to the U.S. in 2009. In 2011, she graduated from Kaplan University - Paralegal Certificate Program, in Denver, CO.

Before joining the Lovorn & Ogle Team in 2015, she has worked as a paralegal for an immigration law office in Boulder, CO, and as an executive assistant to the Regional Manager of a chain of hotels in Durango, CO. While employed by Lovorn & Ogle, PLLC, she has gained valuable knowledge and expertise in Family, Business and Probate Law, as well as in Wills, Estate and Trusts.

Simona is an incredible asset to the firm as she brings a multitude of skills, including being fluent in several languages including Spanish, German, French and Romanian. Simona is a resident of Boerne, and a member of a local church. She enjoys spending time with her husband and son, taking advantage of all that the Hill Country has to offer. 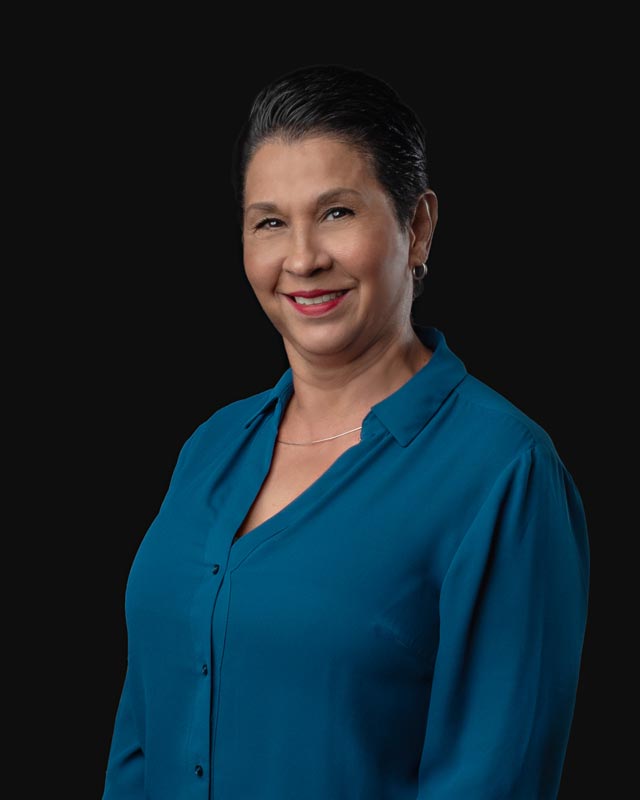 Jeanette grew up in Illinois and moved to Texas to attend the University of Houston. She later received her Bachelor's Degree in Criminal Justice with an emphasis in Legal Studies and Minor in Accounting from the University of Texas - San Antonio. She was trained and educated at the Paralegal Institute of Texas and has over 10 years of paralegal experience.

Jeanette has lived in New Braunfels for 28 years with her husband, Alex. Together they have 5 beautiful children and 5 grandchildren. Jeanette is passionate about her family, her pets and her backyard chickens. She enjoys volunteer work, attending church and cheering for the Aggies, WHOOP! 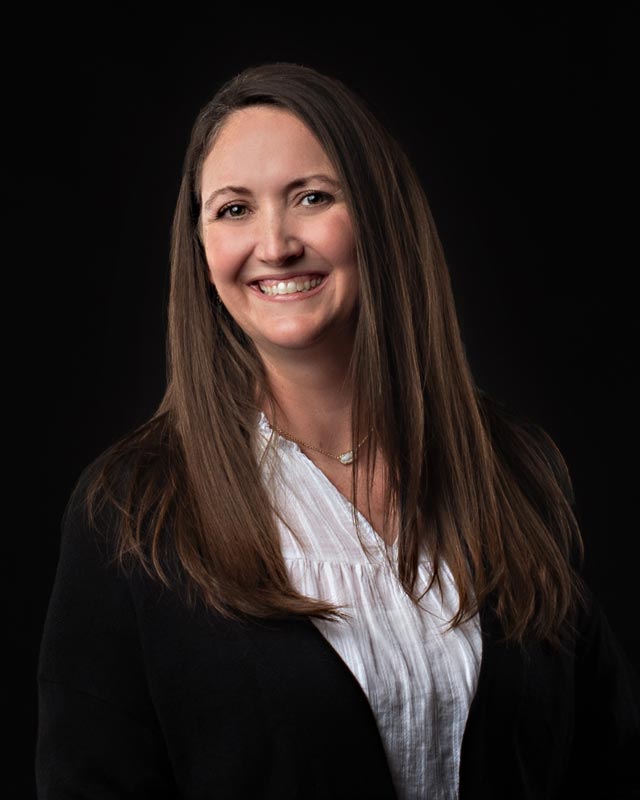 Cecily Schumacher grew up right here in Boerne, TX. She has always had a passion for teaching and taking care of children. Cecily recently chose to dive into the legal world and officially joined the team in January of 2021. She is eager to learn from our experienced paralegals and is excited for the new venture.

When not at work, she and her husband can exclusively be found at a basketball court cheering for their children, Rylan and Emma. 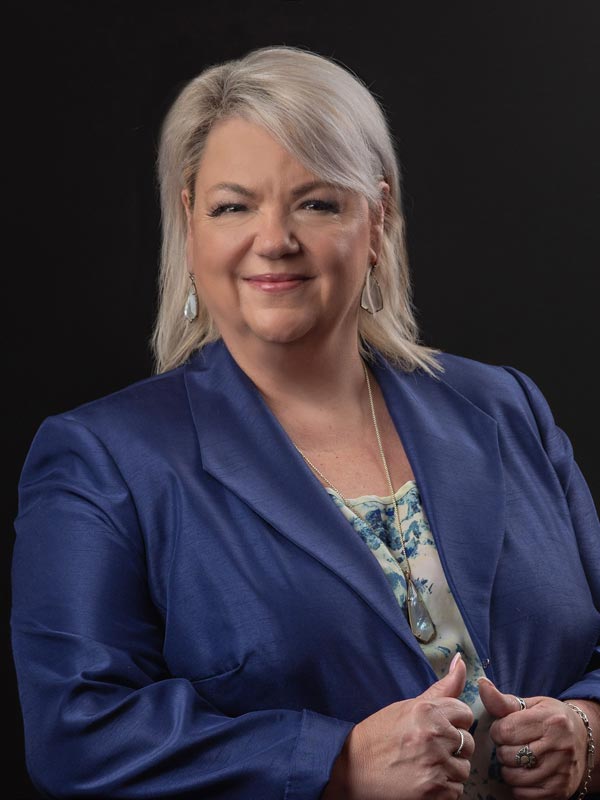 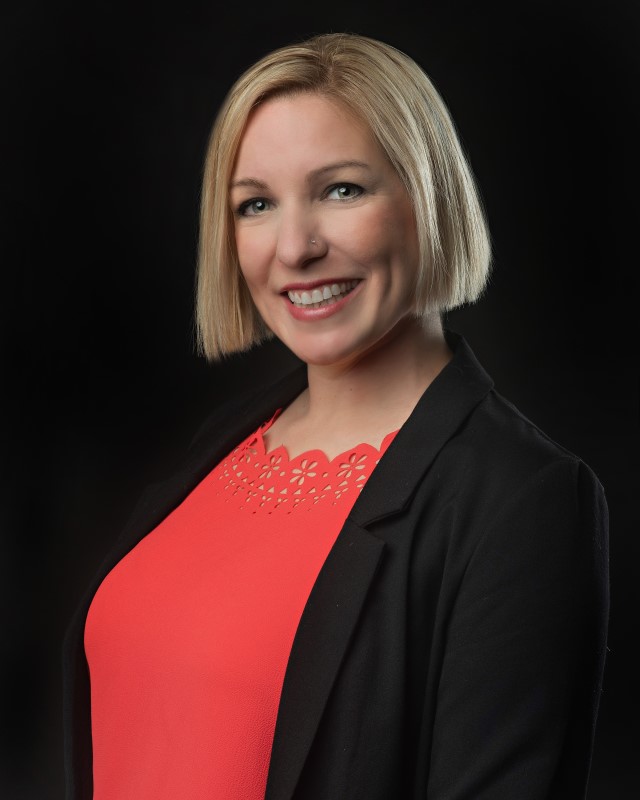 Misty Stout graduated from Louisiana State University in 2006 with a degree in Early Childhood Education. She grew up in Houston, TX and moved to Boerne with her family in 2008.

Misty joined the Lovorn & Ogle team as a contract social media specialist in January 2016 and officially joined the team as the Marketing Director in October of 2018. Misty’s primary roles include coordinating marketing efforts, team camaraderie, and community awareness/involvement.

Misty is the proud wife of a firefighter and mom to six boys. She has been a member of FBC Boerne for 11 years and spends her free time volunteering in the community and at the ball fields supporting the boys.